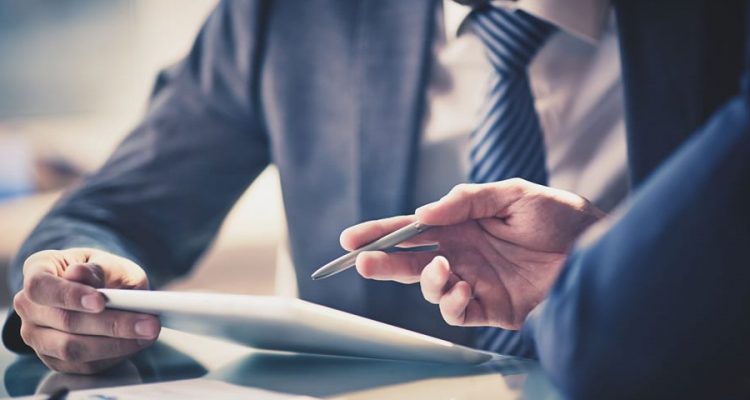 It inevitably happens often in an action that a party may need to seek indulgence and due to various reasons. As happens often, especially in RAF claims, after the opinions of experts have been obtained, an amendment to the claim becomes necessary.

The opposite, though rarely, also happens where a party at a later stage has to reduce a claim which may prove to be inflated.

Also, the amendment of a pleading, especially in Applications, becomes necessary from time to time.

The question that arises is: “What happens with the costs of indulgence by a party?”

A party giving notice of amendment shall, unless the Court otherwise orders, be liable to pay costs occasioned to any other party.

When a party seeks an indulgence, such as an extension of time in which to pay, the amendment of any summons or pleading, etc., the party who asks for such indulgence must pay the costs thereof unless the Court otherwise directs.

Where a party claims a sum of money but elects later to reduce this claim, he can hardly expect the opposite party to pay for any expenses in tendering the new claim, for it merely indicates that the first claim was inflated and should never have been brought.