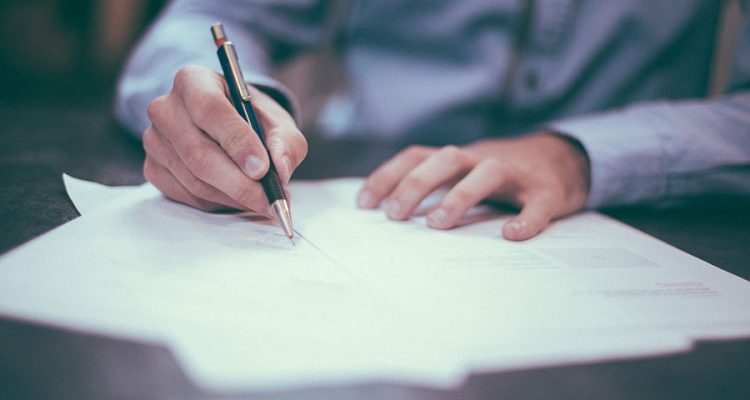 It has long been held in our Court that where an attorney does not at qua attorney, his costs are not sunject to taxation by any authority ; he is not obliged to prepare a bill of cost and, furthermore, is not bound by any tariff.

This does not mean that where there is no agreement as to the remuneration to which an attorney is entitled, when he acts not qua attorney, but in another capacity, a Court, having regard to all circumstances, determine such remuneration.

An illustration of this is in the case of an attorney also acting as estate agent. Where he successfully negotiates the sale of a property, he becomes entitled to a commission. In the absence of an agreement as to the amount of commission to which he is entitled, it may well be that a Court will have regard to the tariff ordinarily referred to by estate agents as a guide as to what is reasonable or not.

If an attorney were a skilled photographer or model-maker, he could be requested by a client to produce suitable exhibits for use in Court. As a workman he would be worthy of his hire in that capacity. What he could not do would be to include such a charge or fee in his attorney and client bill as such a bill must contain no fees or charges other than those which pertain to the profession of an attorney.