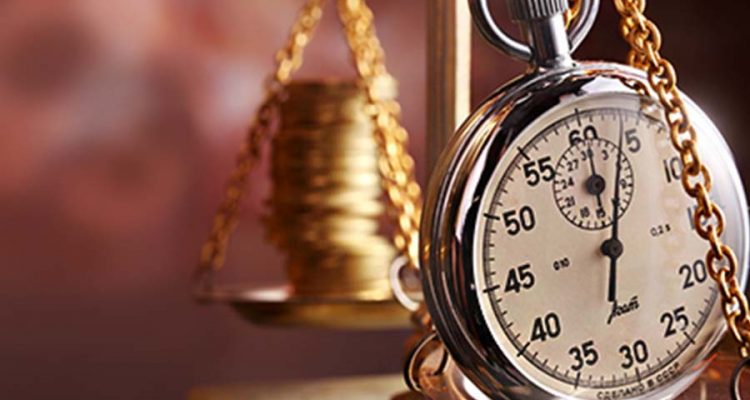 There is often the perception that the wording of a costs Order has a meaning that would entitle the successful party to recover costs beyond what is envisaged as between Party and Party and as prescribed in the tariff, whether it be High Court or Magistrates Court.

On numerous occasions our Courts have made costs Orders with the following wording :

In so many cases it was believed by the party in whose favour the Order is made that it means and will include Attorney and Client costs.

Where the Court intended that Attorney and Client costs should be paid, this should be expressly stated in that Order.

BUT ARE THERE EXCEPTIONS?

“All costs” in relation to an Order for costs to be paid out of and Estate include Attorney and Client costs.

For assistance in the drafting and taxing of costs relating to Estates, you are welcome to contact our experienced team for advice.