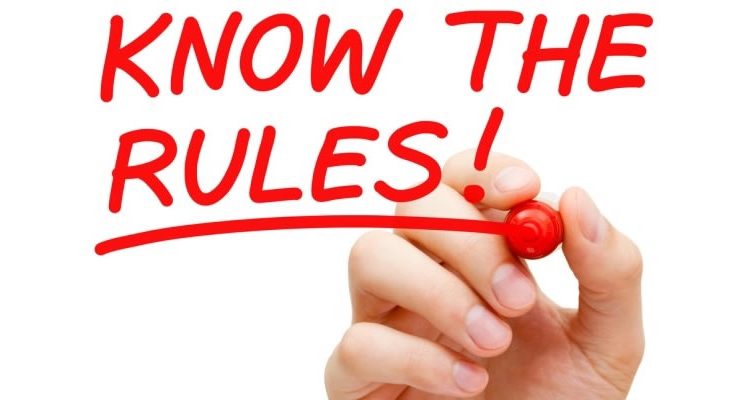 It’s all too common, especially in complicated matters, that one or both of the parties finds themselves employing the services of two Counsel, the costs of which usually end up being substantial, whether the case was won or lost. As per Rule 69, a party does not need a special order or permission to employ the services of Counsel, Senior or Junior, but when employing more than one Counsel and wanting to recover the costs of so doing, a specific order or agreement is mandatory for such costs to be recoverable. The Rule goes further by not even allowing the Taxing Master any discretion in this regard.

How much then is recoverable i.r.o the Second Counsel if allowed by the Court? There used to be a practice, some decades ago and before the change of the Rule, that the second Counsel would be entitled to levy a charge equal to two-thirds the hourly and daily rate of the First Counsel. With the change of the Rule, this became limited to only half with no margin of discretion afforded to the Taxing Master in this regard either.

Although this change of the Rule refers to Party and Party costs per-se, litigants often ask why this should not also apply as between Attorney and Client.

There appears to be a discrimination as the successful party is now penalized in advance whilst there does not seem to be a ceiling on the costs to be incurred by him/her i.r.o the employment of two Counsel.

The further view seems to be that, if the Rulemakers were intending to control the cost when two Counsel are employed then in that instance it must also be the case in i.r.o both the Party Party and Party and Attorney and Client scenarios in order to compare apples with apples.

It is our view that, when you and your client make the decision to employ a Second Counsel at any stage of proceedings, it is your duty to point out the Rule to Counsel in order to ensure clarity about the terms and implications of Rule 69. From this point a Party can and may negotiate an acceptable rate, one that suits all Parties involved.

The question that we have not been able to answer clearly is whether the Taxing Master’s discretion is maybe wider when taxing a bill with a similar scenario as between Attorney and Client?

Your views will be appreciated! Please email us your thoughts, or better still, post them to the Pick our Brain section of our website. And if there are other points of issue or debates you’d like us to explore in more detail in future issues of this newsletter, let us know. We’ll do our best to shine a bright light on some of the more complex areas of the legal costs.